Easter Island (or Rapa Nui as it is called there) is a volcanic island in the Oriental edge of Polynesia, but officially, it belongs to Chile. Extremely isolated, to get there you need to go to Santiago and from there face another five-hour flight over the Pacific Ocean. There is also a flight that departs from Lima, Peru. At least the landing is not a problem, the airport runway is huge, built in conjunction with NASA to allow emergency landings of space shuttles.

The place is famous for the moai, giant statues representing ancestors of its first inhabitants. Altogether, there were found more than 800! Is heartbreaking to discover that the vast majority (maybe all of them?) were overthrown during internal conflicts, apparently even before the arrival of Europeans. Today a large number of moai are restored and attract thousands of tourists every year, moving the local economy.

From the ecological point of view, Easter Island is another sad example of the degradation caused by man. According to Jared Diamond in his book Collapse (2005), the island was once covered with tropical forest, where the largest known species of palm possibly existed. Currently, the only trees that grow on the island are exotic, ie, were brought by humans from elsewhere. 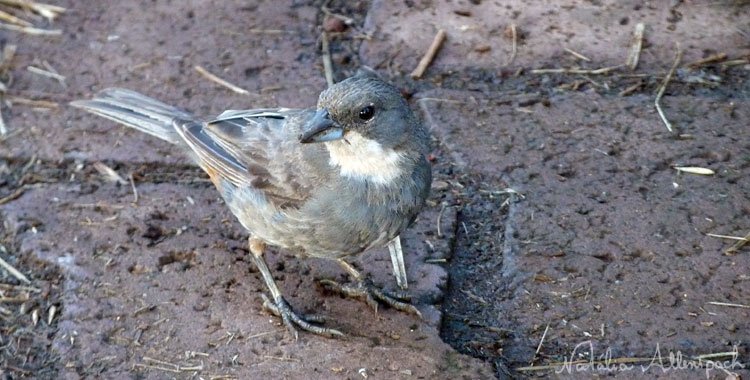 The land birds found on the island today, were also all introduced ​​by man. The Common Diuca-finch (Diuca diuca) and House Sparrow (Passer domesticus) are the most abundant. Domestic pigeons (Columba livia) are also easy to find, but prefer to live on the coast rather than in the small town. Cattle Egret (Bubulcus ibis) lived in groups, but their population was controlled after an accident at the airport. They say there is still one individual living in the nearby islets.

Vestiges of bones found on the beach of Anakena indicate that at least six species of land birds lived on the island: two parrot species, two moorhen species, a species of owl and a species of heron. The forest clearing, the hunting and rats that would have come with the first Polynesians in their boats, are possible reasons for their extinction. 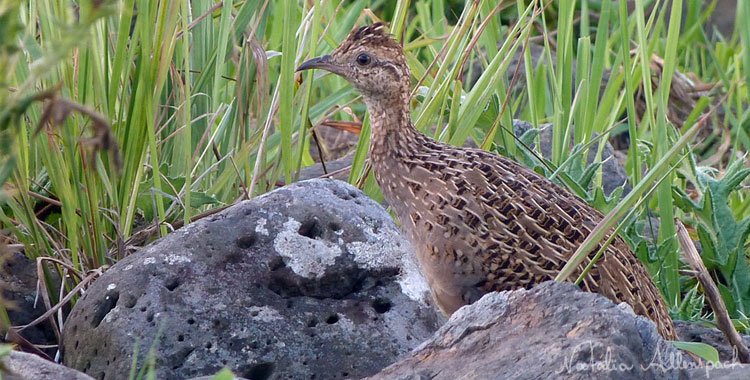 The Chilean Tinamou (Nothoprocta perdicaria) and our known Chimango Caracara (Milvago chimango) are other examples of birds that were brought to the island by humans. The Chimango, there known as “Toke Toke”, completely adapted itself to the environment of the island. Extremely abundant, it feeds on mice, small reptiles and invertebrates. The Chilean Tinamou is more timid and prefers to stay hidden in the undergrowth. With some little attention you can find one or another in the various ruins that are spread all over the coast, distracted looking for seeds and insects. 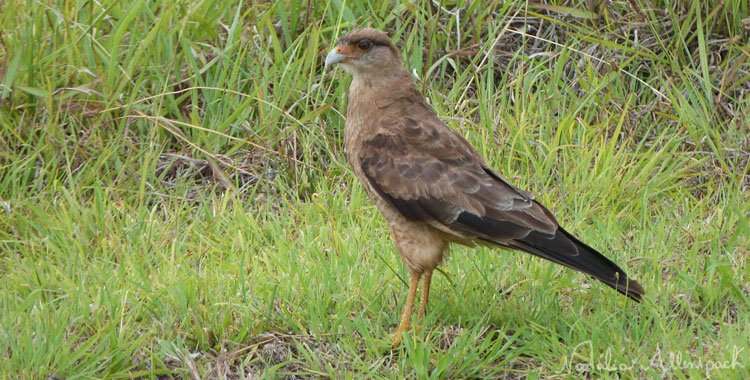 Being a such remote place, the island has been already nesting site for about 25 species of seabirds, one of the richest of all Polynesia. That also ended. Today seabirds are almost restricted to small islands that exist south of Easter Island: Kaokao Motu, Motu Iti and Motu Nui. These islets are reference in the ancient ritual of “Bird-Man”, according to which the Rapa Nui leadership of the community, was given, every year, to the man who could bring the first intact egg of “Manutara”, a sort of Tern (Sterna lunata).

Currently the “Manutara” is rarely found on the islets. Their last refuge is a pair of islands called Gómes and Salas, far from Easter Island. In Motu Iti, it is still possible to find nests of Masked Boobies (Sula dactylatra) and Brown Noddy (Anous stolidus). If the weather is fine and the sea calm, there are boat tours that allow the observation of these birds. 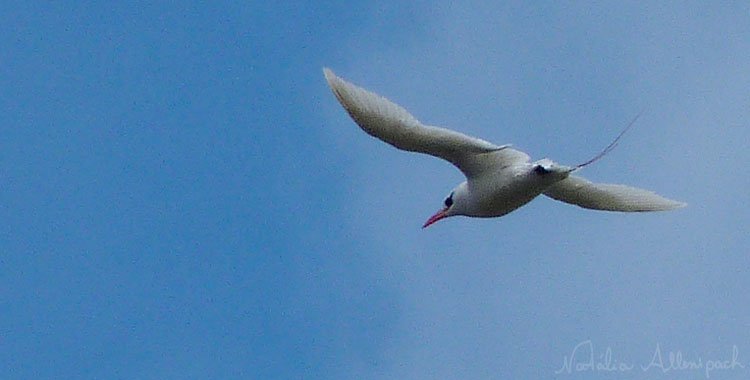 Some seabirds may still be seen on Easter Island itself. The Great Fregatebird (Fregata minor) is pretty easy to be found, flying over the coast. It is also not difficult to see the Red-tailed Tropicbird (Phaethon rubricauda), a species easily found in the region of the crater of Rano Raraku volcano. By the way, in this place you can see one of the most interesting points of the island, a stone quarry that formerly functioned as a true moai “factory”. 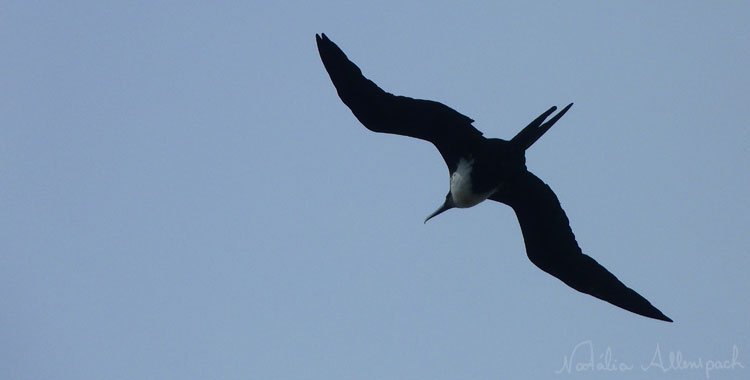 The place is definitely far from a hotspot, but hopefully you can see some very unusual bird species. Not to mention that the trip is at least exotic. Seabirds have always had great importance in many Polynesian cultures, once helped navigation, marked the passage of the seasons, their meat and eggs served as food and their feathers had multiple craft uses. That this huge admiration for birds may help Rapa Nui people to preserve them! And, who knows, in not a so distant future, may the Manutara reappear on the island?