I’ve been to the Anhembi Convention Center in São Paulo so many times. Some of the largest trade fairs of São Paulo capital take place there. Once, wanting to get away from the noise inside the pavilion, I went out to walk and found a reflecting pool next to it. To my surprise, inhabited by many birds!

I discovered this haven of peace and tranquility during the 2014 Campus Party. This year I went back to the 10th edition of the event and found the artificial pond like always: the water remains dirty, but the birds didn’t give up living there. Altogether I counted 20 species. This time I was armed with a camera and took some pictures: 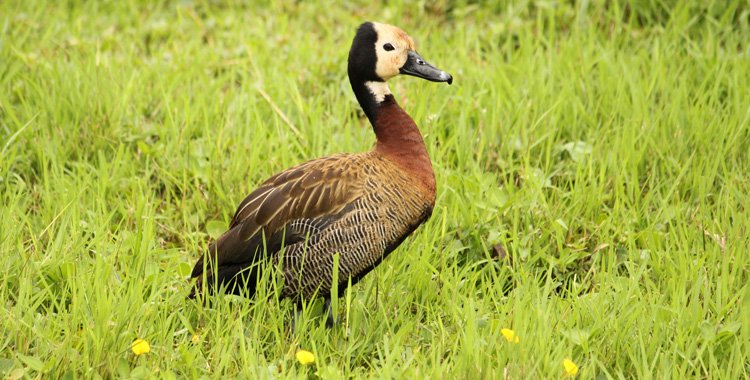 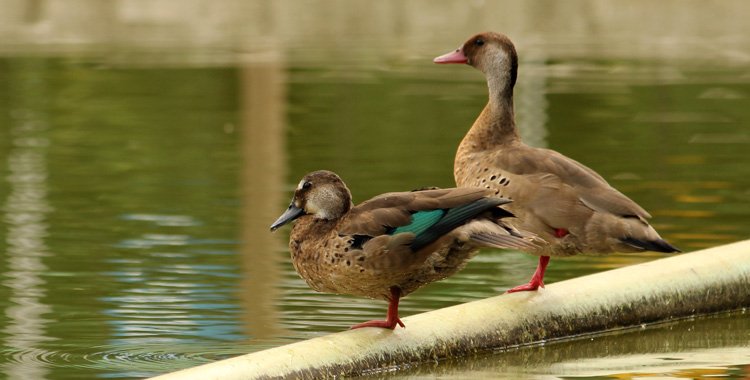 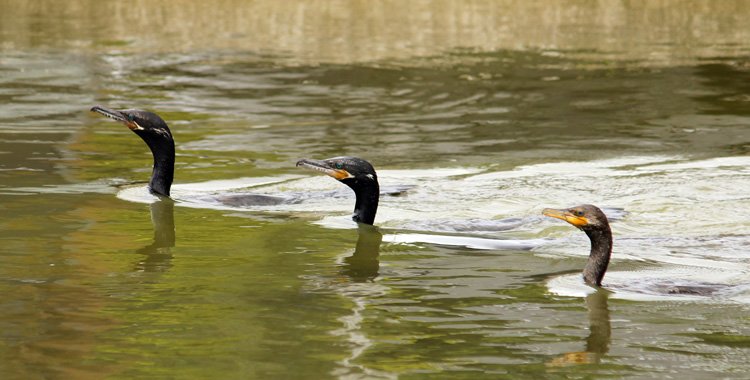 Three Neotropic Cormorants (Phalacrocorax brasilianus), swimming in search of fish. This is the species that illustrates the cover of this post. 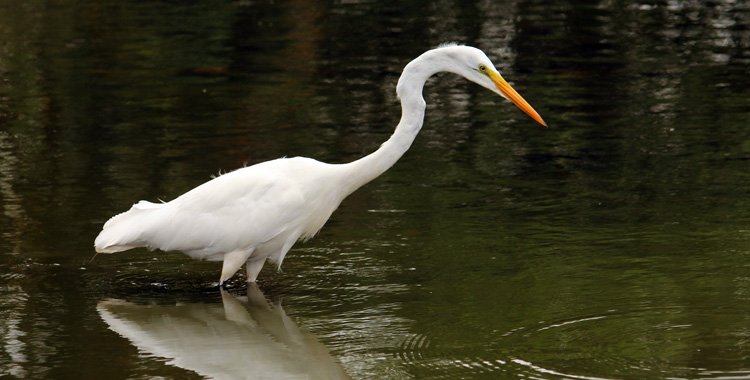 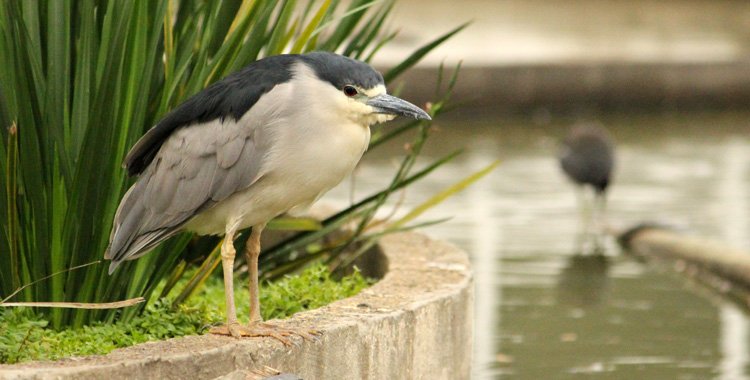 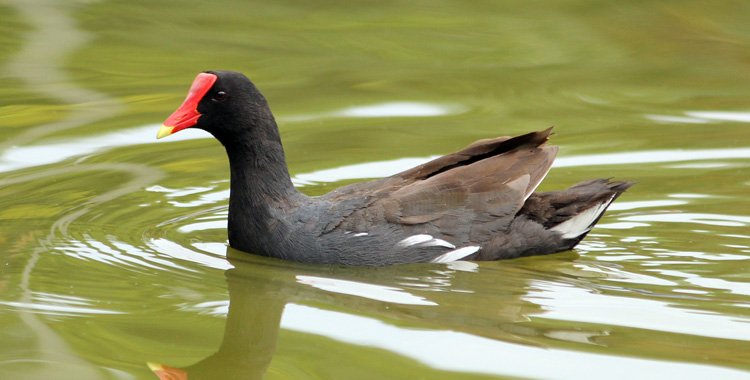 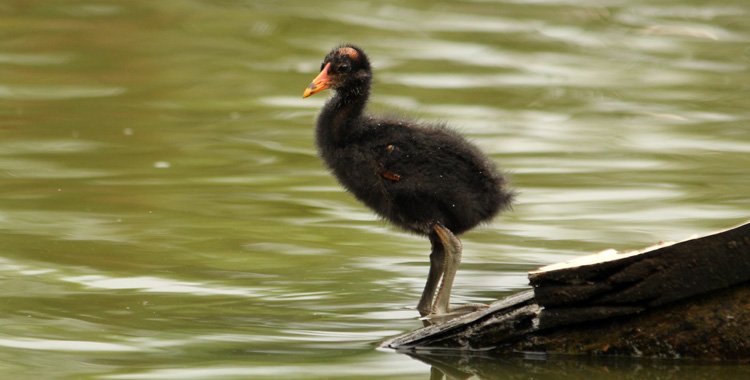 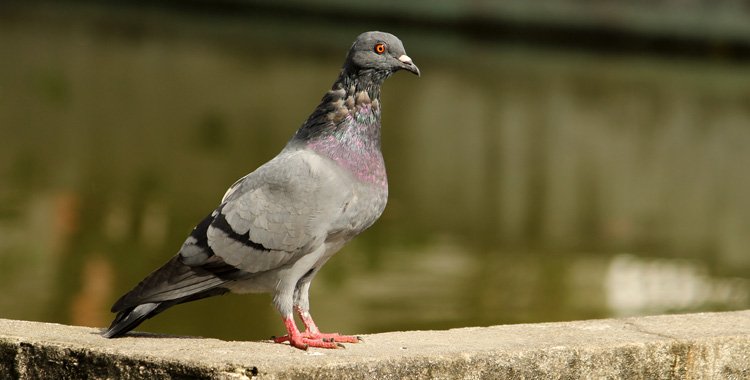 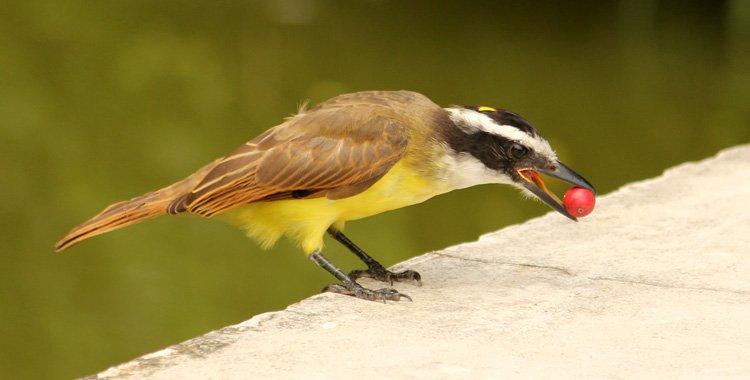