Tanquã is an area of the countryside around Piracicaba city in the state of São Paulo, Brazil. There, the Piracicaba River forms a true wetland, home to a large and diverse community of birds. There are herons of all sorts, teals and other kinds of waterfowl and even the famous Jabiru can be found there. 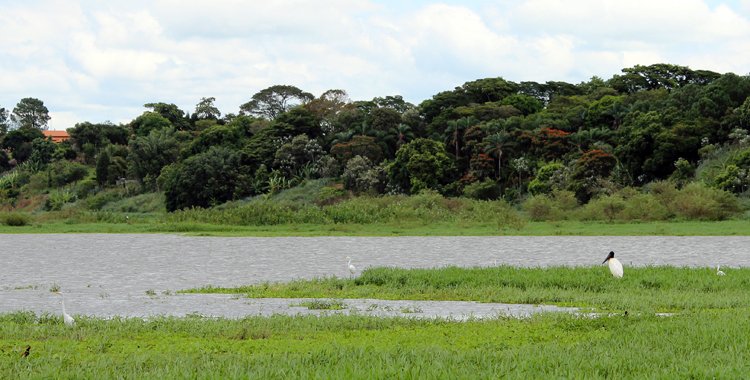 The wetland of Tanquã developed after the construction of several water reservoirs in the 1960’s. The construction caused the level of the river Piracicaba to lower as part of its water began to be deviated to the Cantareira System, which is currently responsible for supplying more than 8 million people. Now, decades later, the area is home to a rich and complex ecosystem.

Ironically, another dam now threatens the area. A project is planned which provides for the extension of the Tietê-Paraná waterway. This action will eventually flood and destroy the small wetland of Tanquã. There have been many criticisms of the project and the preliminary license has not been granted; for now. In protest, a large group of birdwatchers met in the area on March 23rd. A beautiful example of when visitors become advocates. (Phrase borrowed from Pedro da Cunha, who writes for O Eco.)

The Birdwatch in support of Tanquã brought together about 160 people. People who were already familiar with the area and people, like me, who were visiting for the first time. One thing is certain, you could not help but fall in love with the place. 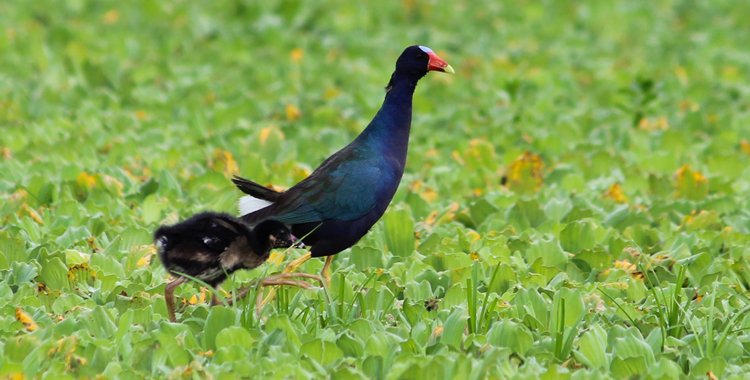 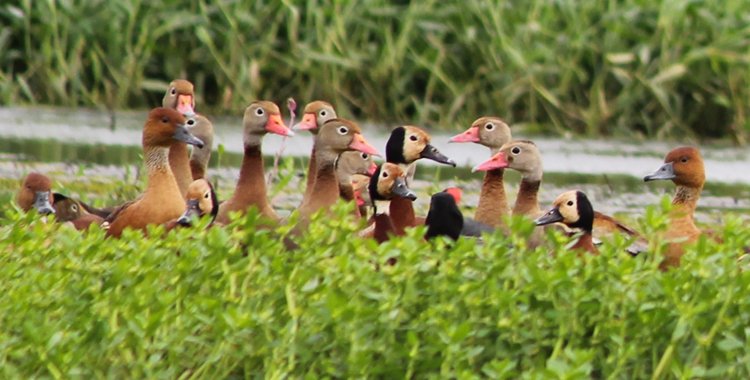 Altogether, 280 species of birds are present in the region, some of which are very notable. For example, the Rosy-billed Pochard (Netta peposaca), a duck whose distribution in Brazil is generally restricted to the state of Rio Grande do Sul, has been observed breeding in Tanquã. Others, such as the Yellow-breasted Crake (Porzana flaviventer) and the Stripe-backed Bittern (Ixobrychus involucris) are usually very difficult to find. 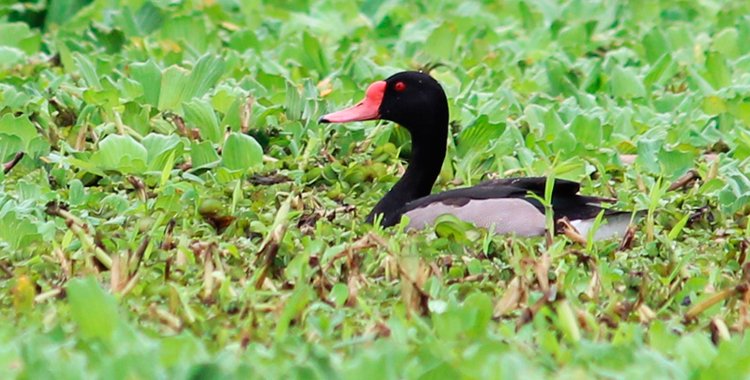 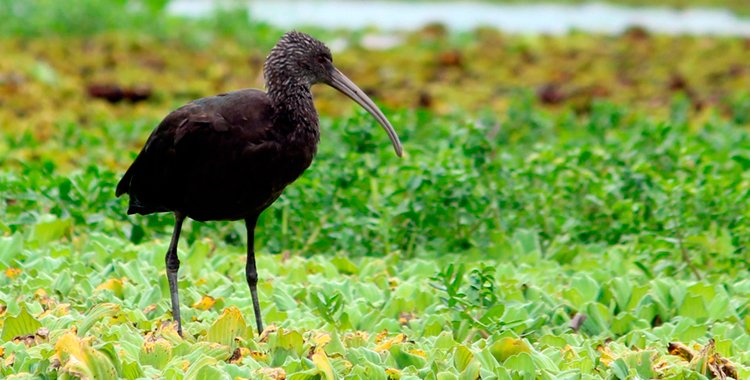 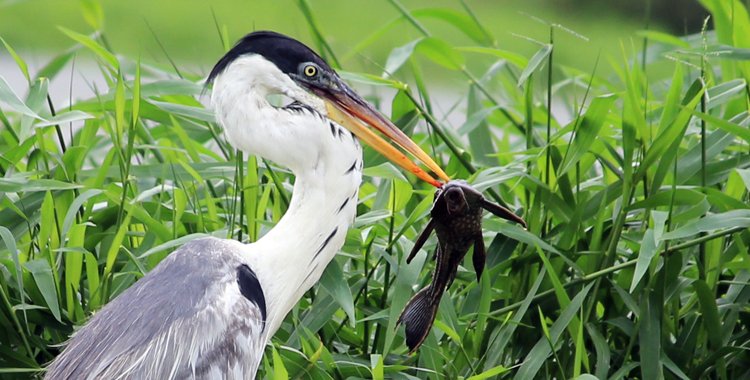 Last week, when I posted some photos of Tanquã on Facebook, several friends asked me “is this really in Piracicaba, how come I’ve never been to this place?” Well, there is a small wetland right here, very near and very affordable.

At least for now.